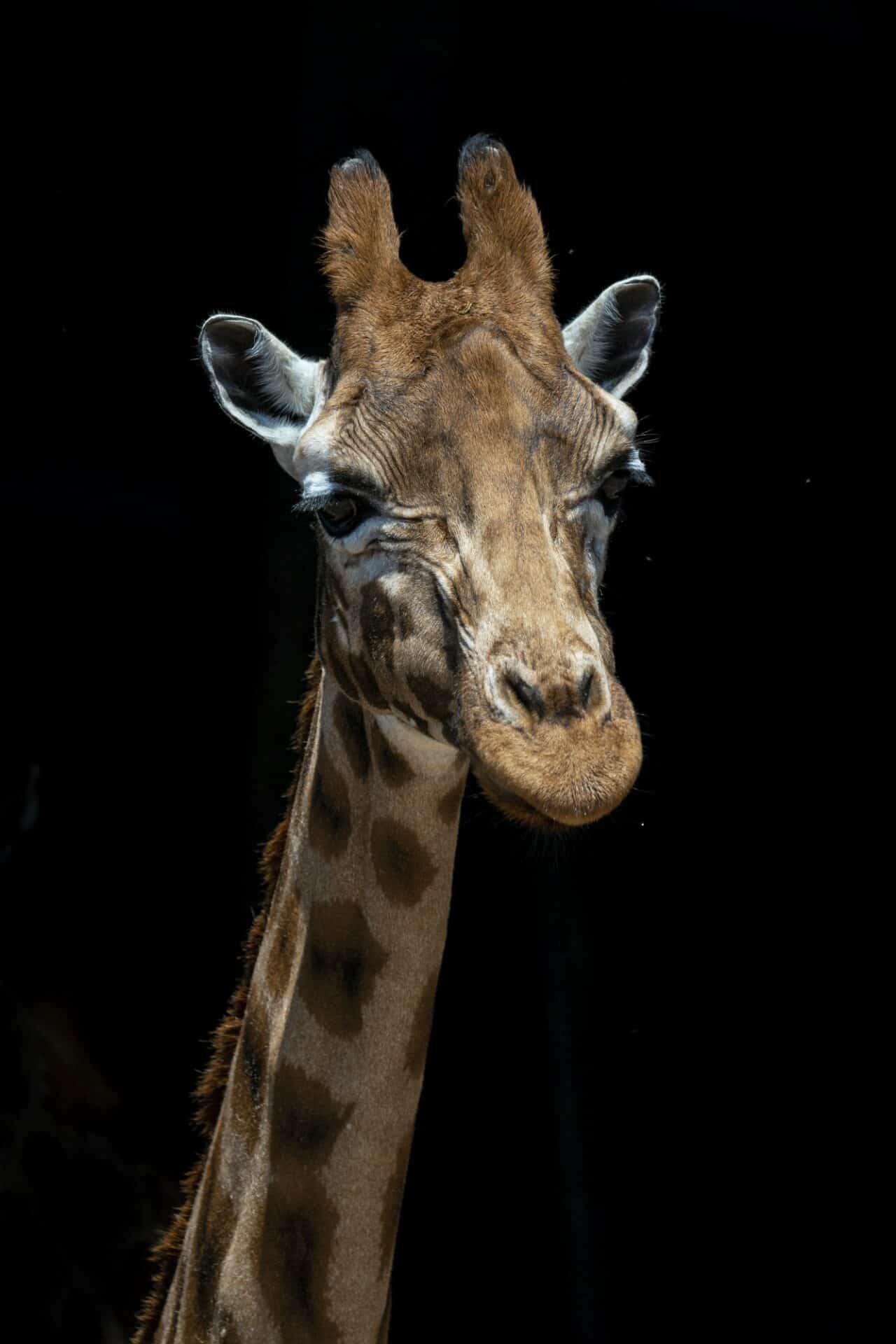 It is with great sadness that we announce the death of Matilda, our oldest Rothschild’s giraffe, who was born here in 1997.

Following the onset of symptoms thought to be age-related our veterinarian and animal teams made the difficult decision to prevent further suffering and euthanase her on Wednesday afternoon (June 8).

Matilda was the first giraffe born at Marwell Zoo entirely of Rothschild’s parentage. Dribbles and Harry welcomed her arrival on January 5, 1997.

In captivity, giraffe can live for between 20 and 25 years, so at 25 her age is a testament to the excellent care and attention she received from her keepers.

Matilda played an important role in conserving her species, giving birth to seven calves.  She will be sadly missed by us all at the zoo.

Ian Goodwin, Animal collection Manager (Hoofstock and Carnivores), said: “I was fortunate enough to be there the day Matilda was born 25 years ago. From the minute she stood up and looked over you could see there was something unique about her and she continued to endear herself to staff, visitors, and anyone who met her.

“She always made us smile, from the sneaky way she used to get herself in different positions to get extra food to acting as if she were the leader of the herd. She had a relaxed way of doing everything in her own time and somehow managed to get staff to do things on her terms. Matilda was a prominent member of the giraffe herd and a great Mother.

“Her unique character will be missed within the giraffe herd and by many others. My morning stroll through the giraffe house will not be the same without her.”